One of the best bloggers out there. Proving it again with this post. If you don’t read Nathan, you should.

The Life and Times of Nathan Badley... 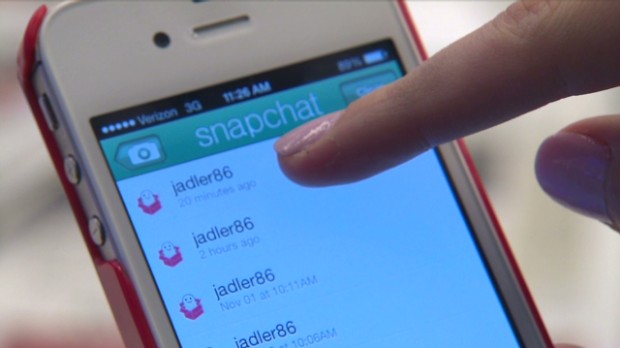 Ladies and gentlemen, there is no doubt about it. We as a species are devolving. At this moment, we as a society are dumbing ourselves down voluntarily in an effort to “socialize”.

Hundreds of thousands of years ago, we were very stupid. We could barely communicate. Scientists say that the humans that lived in this era likely communicated with grunts and a variety of other sounds. This is not the most efficient way to communicate. If you don’t believe me, try grunting at a loved one sometime. That will likely not go well for you.

Not only was our verbalization ability lacking, but instead of written language, these humans would write stories by drawing little pictures on stone. These stories usually consisted of the following:

There once was an animal. We shot it. Then we ate.

Then we developed the ability to talk. We were able to say…

One thought on “Soon We Will Be Cavemen Again”