I’m going to be only occasionally dropping by this blog until February. Got real writing to do. Mostly contest sort of stuff, but I’m excited about it even if none of my stuff wins.

Sometimes writings just come out without having a place to call home, so in those cases I’ll bring them here. There also might be times like tonight when I write 2 things for one category and decide to enter the “less normal” one into the contest, so you all get to preview the runner up. 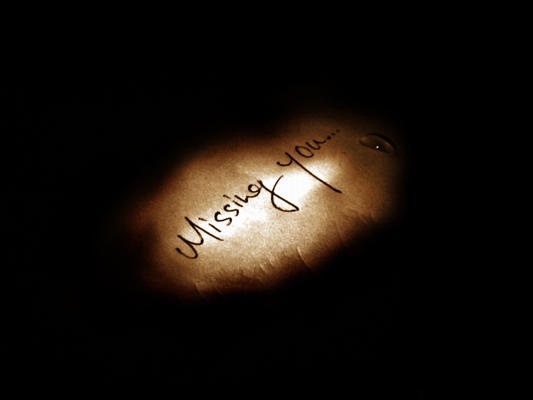 You asked me if something is wrong.
It is, but we’ll be alright.
Sometimes everything is perfect.
Other times I remember.

Having fun with you.
Making love to you.
Being one with you.

I cry for what we could have had.
For what will never be.
I miss us.

Due to content that some readers may find offensive, viewer discretion is advised. 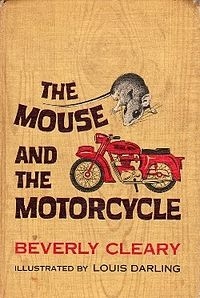 Once upon a time there was a mouse.

Due to privacy practices, I can’t tell you her real name, but let’s call her Bonnie.

Bonnie was a normal mouse doing normal mouse-things, except for one little difference. Bonnie had rabies. She occasionally freaked out and bit people. She also had an annoying habit of foaming at the mouth. During moments of sanity though, she was a mouse with big dreams and ideas.

One of her ideas was to start a movement to change the way mice were killed. She figured why suffer the agony of being poisoned with arsenic, or mutilated by a spring trap, or slowly starving to death on a glue trap? Mice should be able to turn themselves in to the Almighty Homeowner and request a more humane death.

This idea was met by those in her mice community with shock and horror. They had difficulty understanding the concept, especially since it came from a crazy mouse.

Lucky for this mouse though, it had a understanding motorcycle friend.

Due to privacy practices I can’t tell you the motorcycle’s real name, but let’s call him “Tommy“.

Tommy and Bonnie had a mutually beneficial relationship. Tommy would go on rides enjoying his freedom, and when he came back, Bonnie would scratch his seat and get the dirt out of his handlebars while he patiently listened and supported her crazy “choose how you die” ideas.

It was an unconventional motorcycle/mouse relationship, but it worked for them.

One day Bonnie had another brilliant idea. She would become the spokesperson for the “stop the insanity” movement, which was a group of mice, with and without rabies, who advocated the use of catnip for treating the painful symptoms of rabies as well as enjoying the buzz from consuming the herb.

She was excited to tell her friend about this latest idea and the extreme measures she was willing to go through to advocate for this cause. As she ran across the street to tell Tommy, a motorcycle came around the corner and ran Bonnie over.

Moral of the story? Even crazy mice with insane pipe dreams don’t deserve to be squashed. 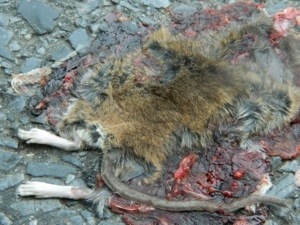 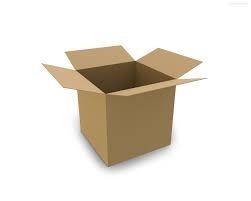 Shhh, I have a secret to tell you.

Some minds are like boxes, desperate to be opened.

Last week I enjoyed some time in a mental institution. I know, I know, anyone who reads this blog could have told me I was crazy, but I guess I needed professional confirmation. Anyway, here’s a few lessons I’ve learned … END_OF_DOCUMENT_TOKEN_TO_BE_REPLACED

Some things are best said with a song: 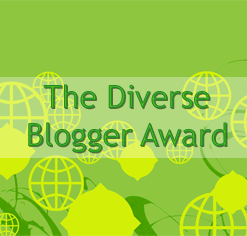